The Last Part of the Whole Tin Town

Learn about why a whole town was built of Tin and see what it would be like to live in one of the buildings.
Visit the last remaining building which formed part of a temporary town built in 1906 to house the workforce to build the Immingham Dock.

It all started when Grimsby needed more dock capacity so it was decided to build a new dock “near a village called Immingham”. The promoters were the Great Central Railway and the engineers were Sir Wolfe Barry and Partners.

Immingham was sparsely populated at the time just 241 people in 1901 and to build the dock it needed many construction workers so a number of dwellings were built but this was not enough so an enterprising local businessman called Sidney Chambers bought some land in the Humberville Rd area and the whole town started to appear. All of the buildings were constructed of a timber frame and covered by corrugated iron so it was not long before it was nicknamed “Tin Town”.

You can discover on your visit how the town developed from that date.

St. Nicolas, Rooted in its Landscape for 800 Years. 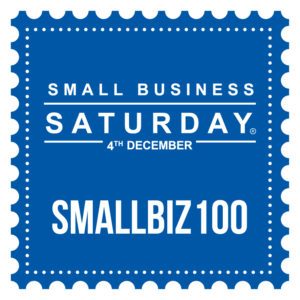 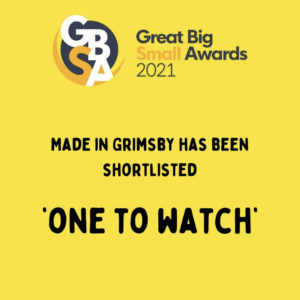 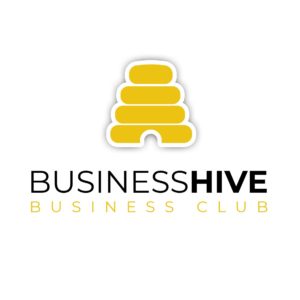